We use cookies to personalise content and ads, to provide social media features and to analyse our traffic. We also share information about your use of our site with our social media, advertising and analytics partners who may combine it with other information that you’ve provided to them or that they’ve collected from your use of their services.

CHRISTMAS IN THE CITY 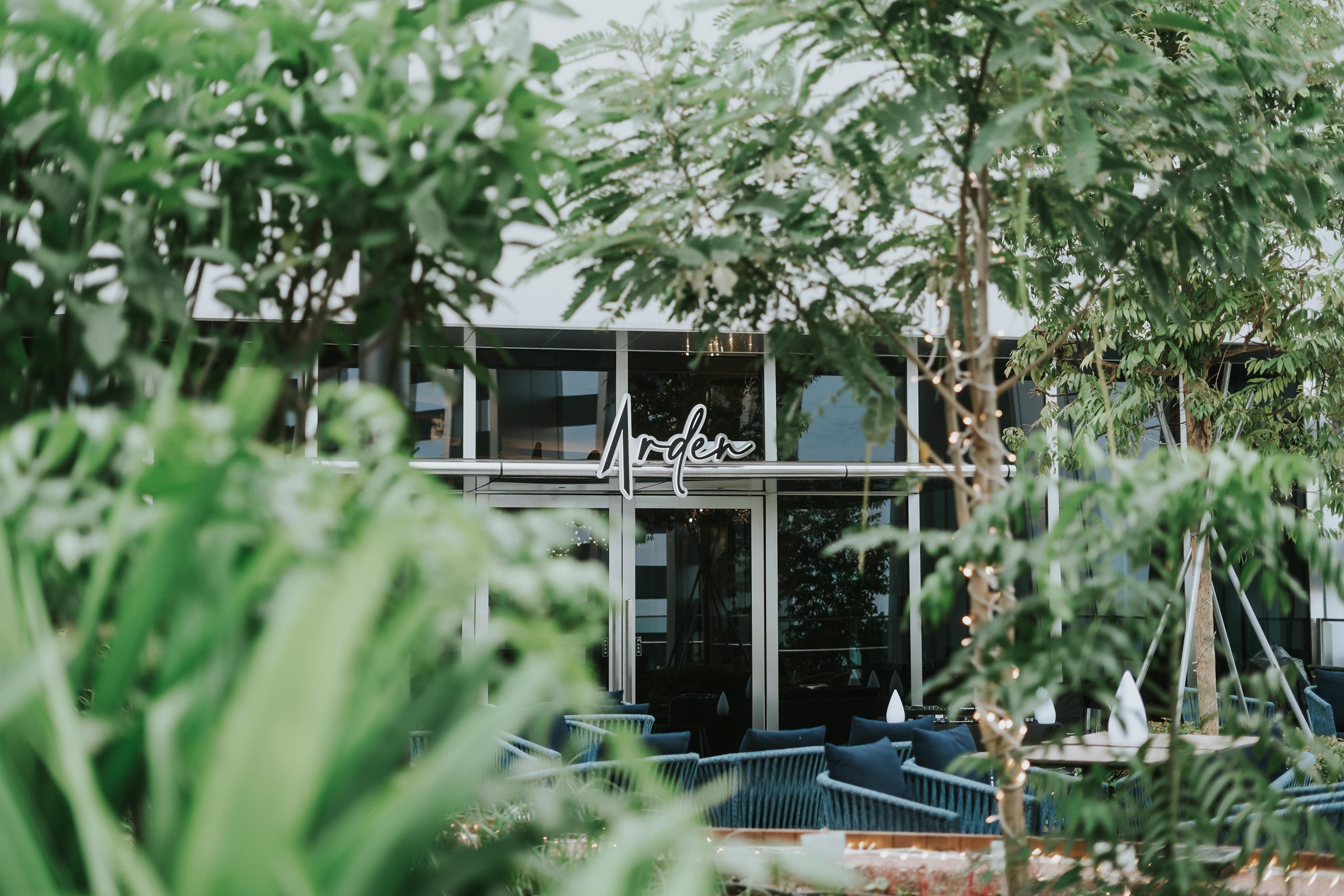 Just like Chris Tucker and Jackie Chan, Rush Hour is a blend of the East and the West. They are (one of) the pioneers of the bilingual music scene in Singapore, and they play English, Mandarin, Cantonese, Hokkien and even Thai songs.

Expect classics from the 80s to early 2000s, such as those from the Eagles, Queen, Foo Fighters, Oasis, Coldplay and Maroon 5, to name a few. 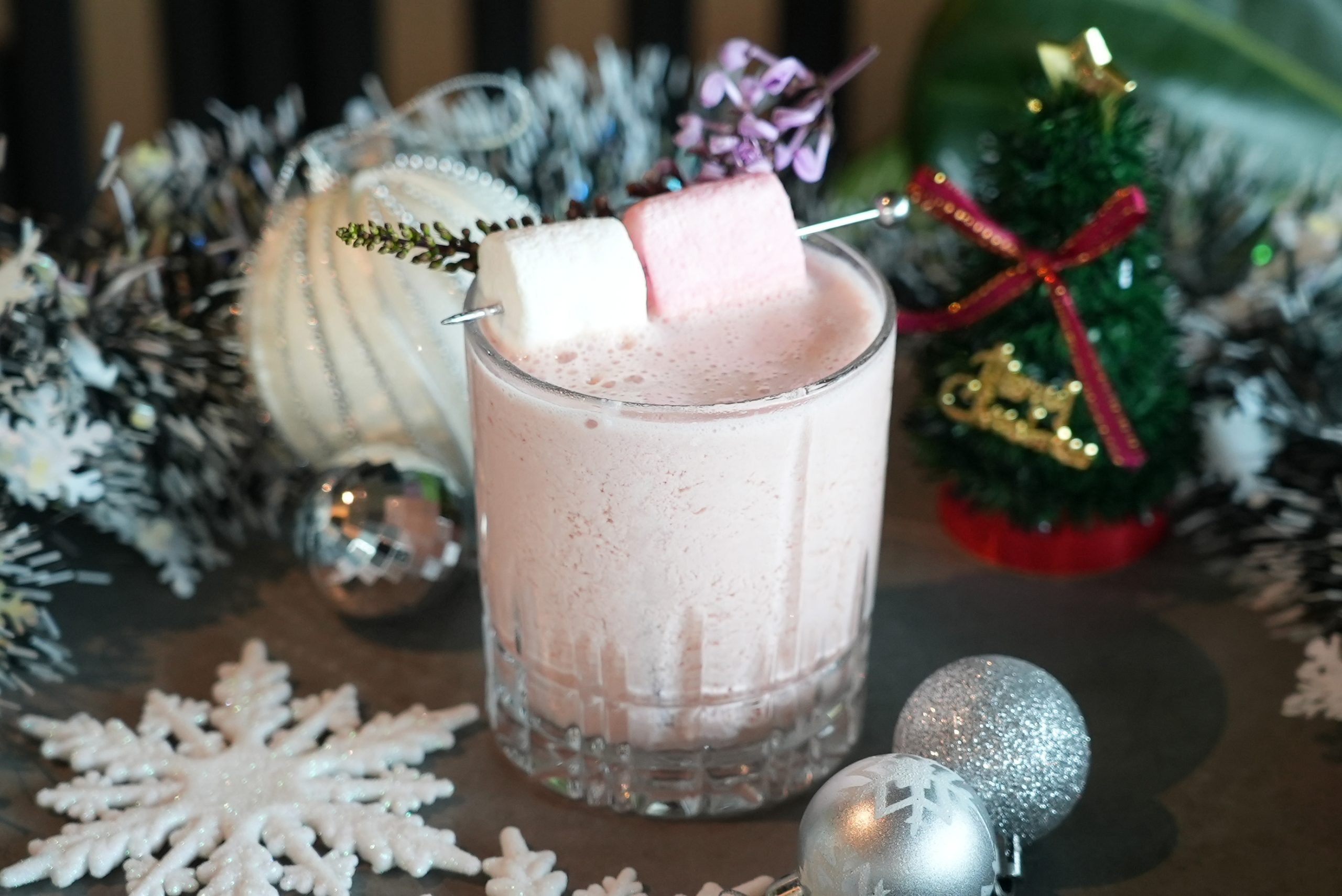 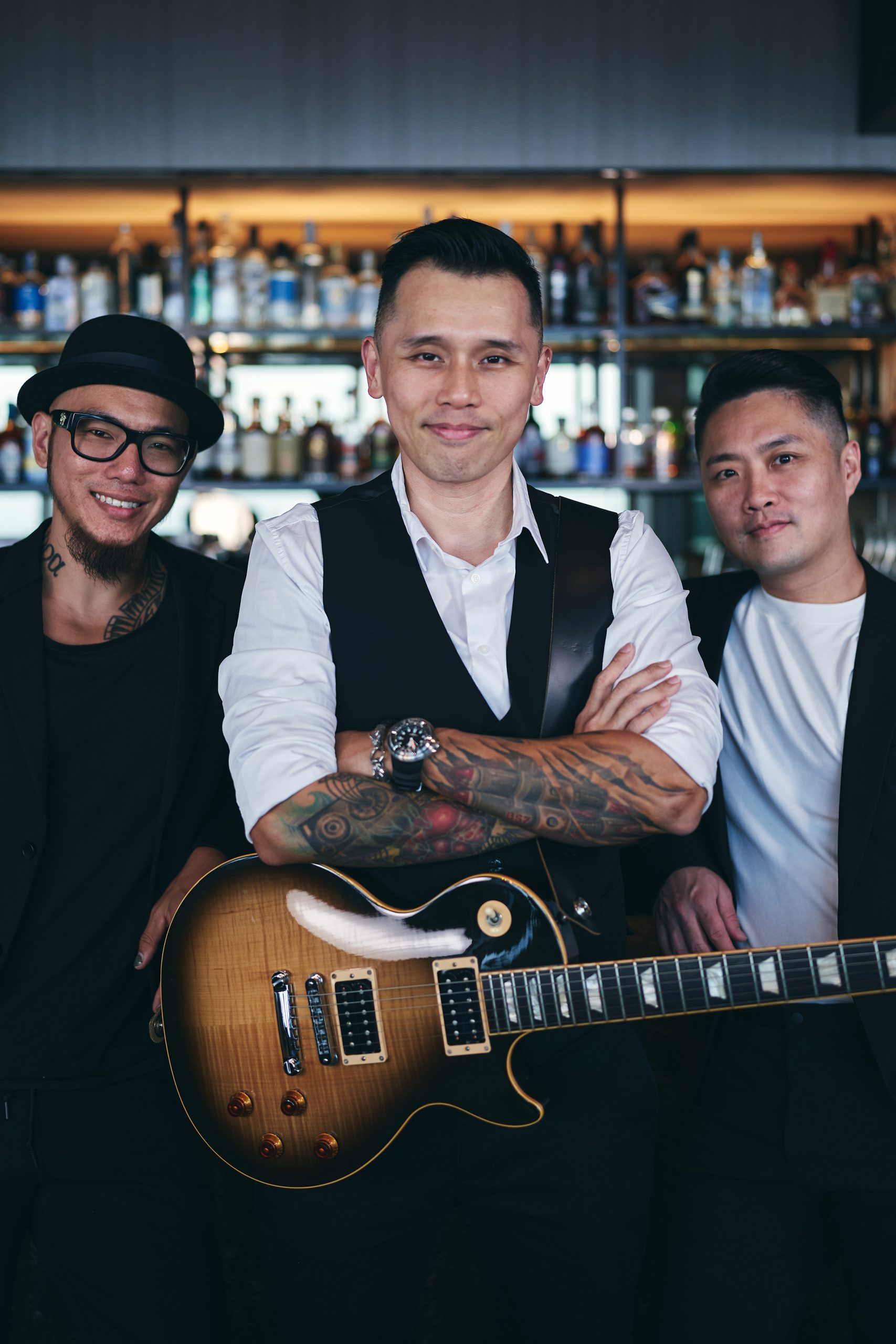 For any enquiries and table bookings, please contact us via WhatsApp at 8518 3763 or drop us an email at guestrelations.1arden@1-group.sg 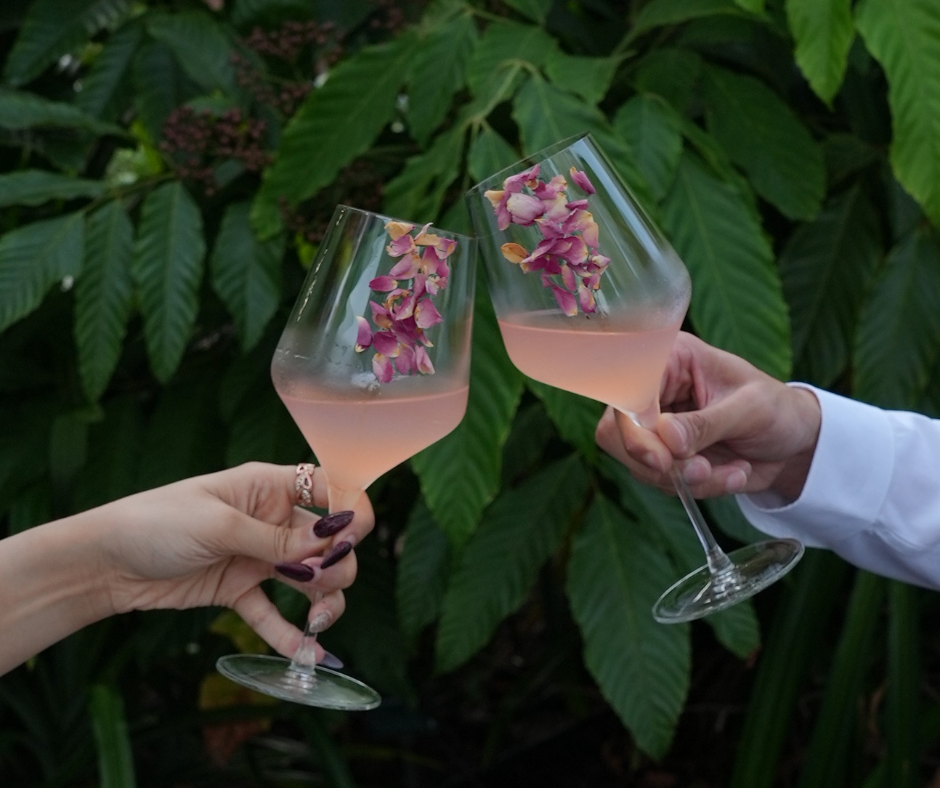 Romance Under the Stars 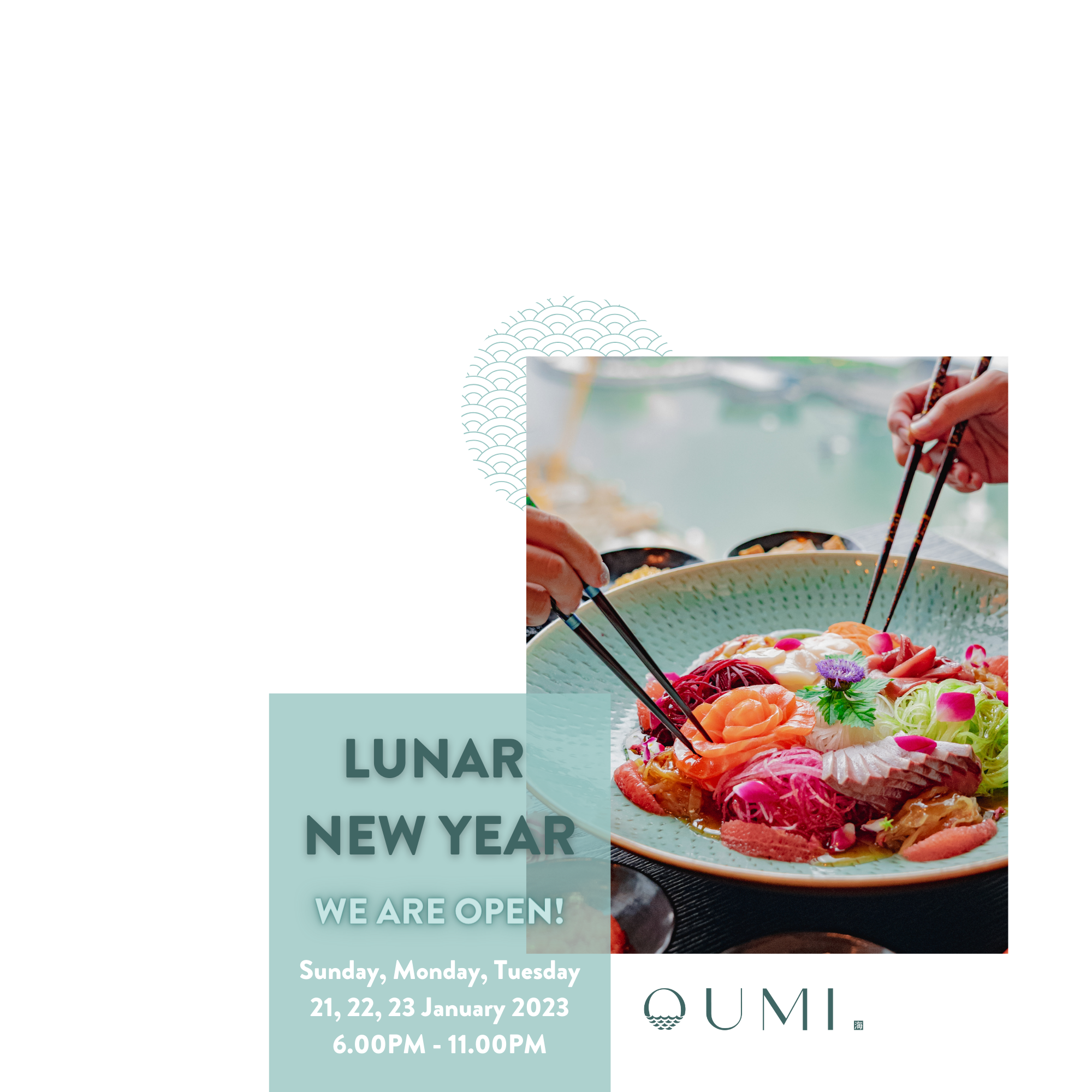 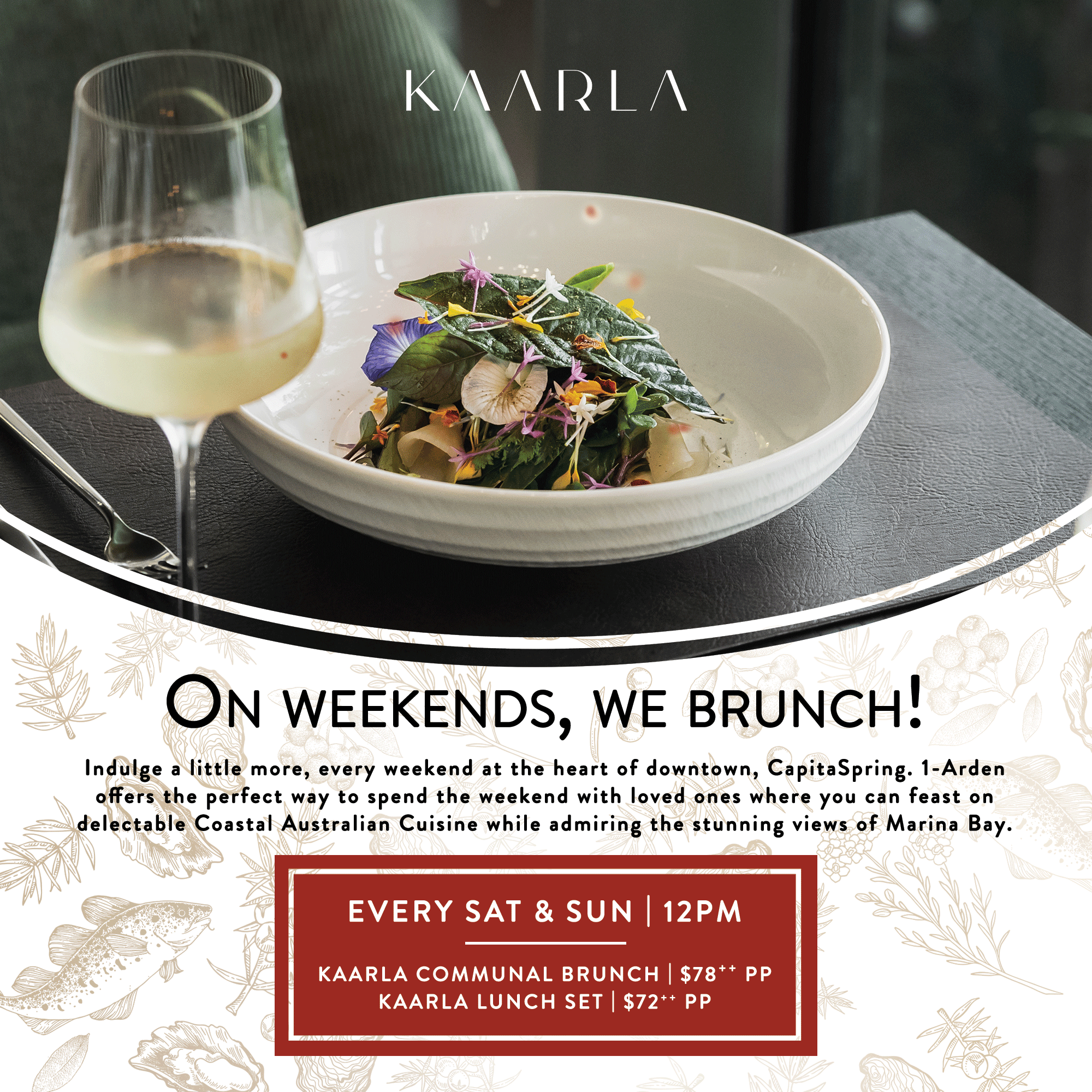 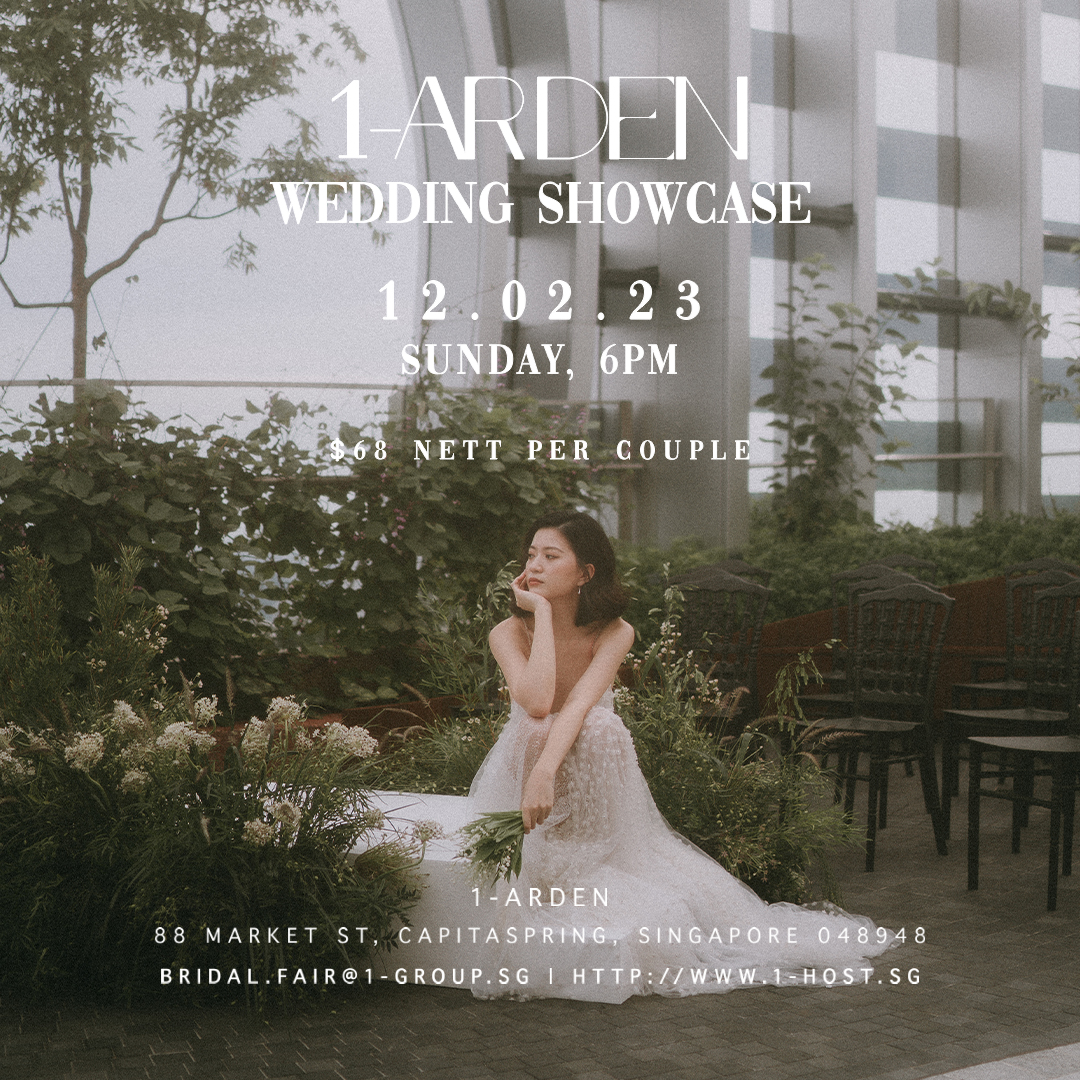 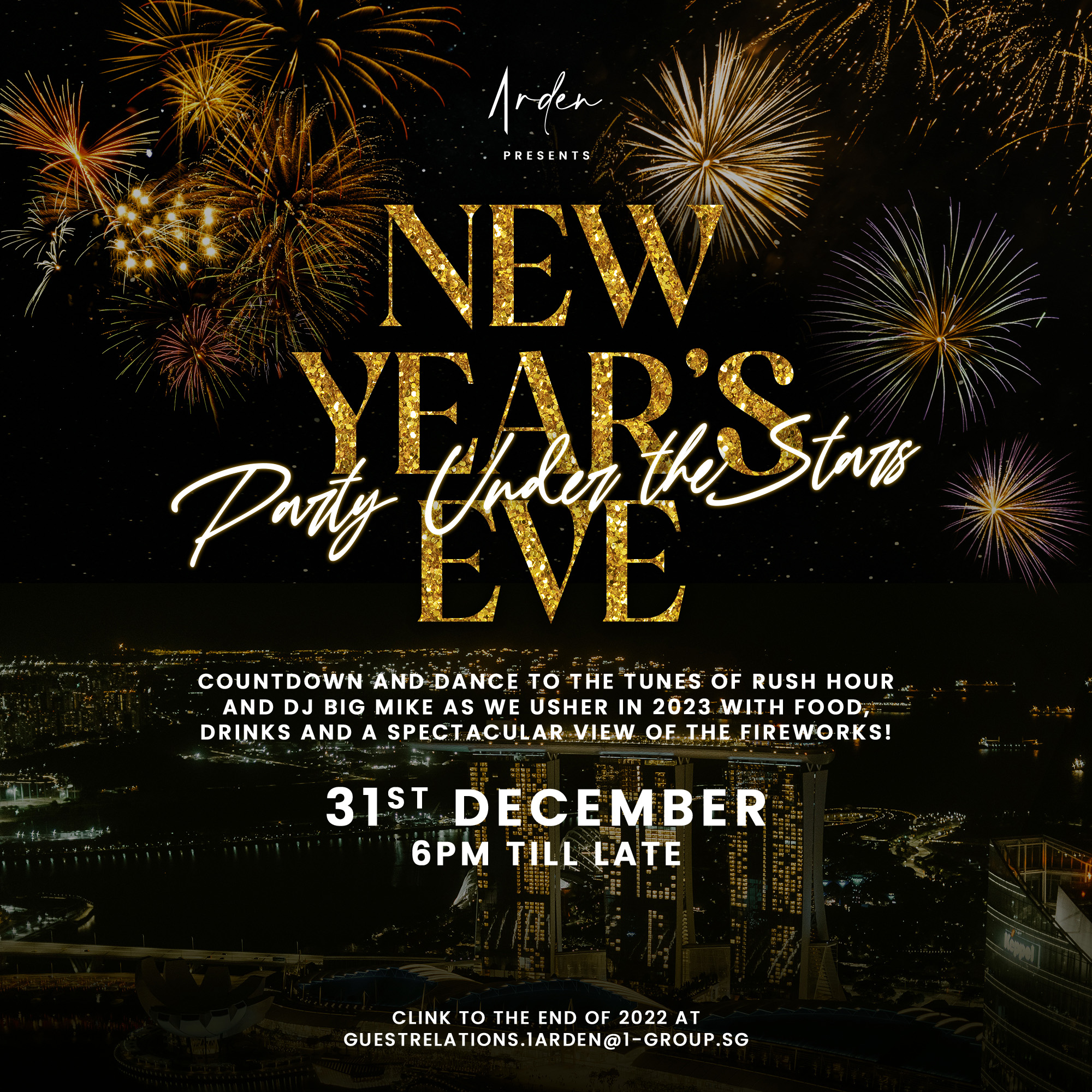 NEW YEARS EVE UNDER THE STARS CHRISTMAS IN THE CITY Catch Live Games at the 1-Arden Rooftop Bar. Gather your buddies and kick off the World Cup with live screening matches. Go wild and have all the fun while cheering for your team at our rooftop bar.